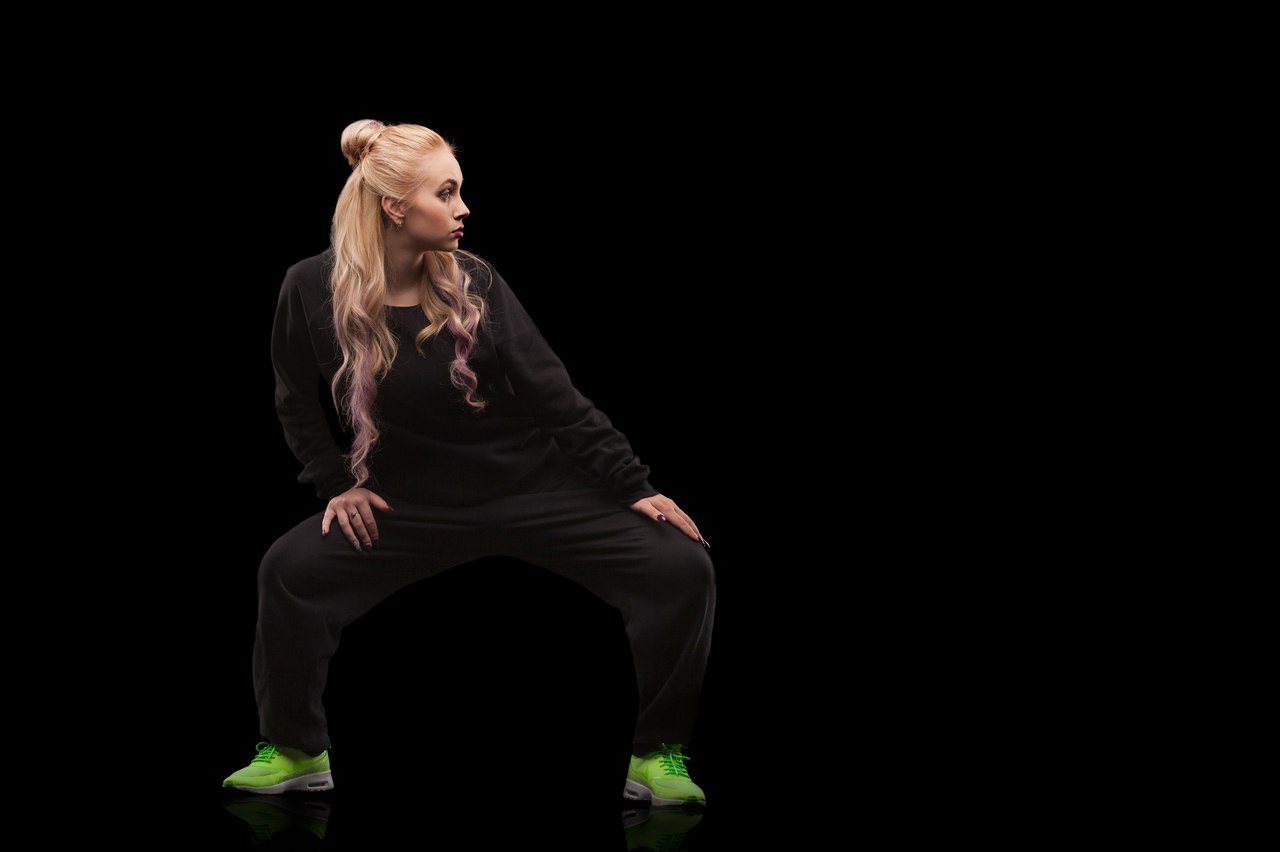 Hip-Hop culture has been internationally recognized since the 70s of the last century. Despite the fact that Hip-Hop as a way of life was born long ago in various parts of North America, the South Bronx is considered the true homeland – the black ghetto of New York, one of the poorest neighborhoods. But the word “Hip-Hop” was not there then, it was invented a few years later by the legendary DJ Africa Bambaataa, when the matured culture already needed a common name.

Since that time, people without professional training, but with a sincere desire to dance, have taken dance to the streets. Despite the fact that in Hip-Hop you can see echoes of modern steps, swing and African dances – this style of dance is more about improvisation (freestyle) and emotions. Everyone is free to dance, how they feel and develop their own style based on basic moves.

Hip-Hop has emerged as a means of self-expression of the African American population of America. This trend for the first time touched acute social, political and racial problems. Now Hip-Hop is one of the most successful, from a commercial point of view, directions of modern culture, and, accordingly, dances.

Hip-Hop is not just a musical or dance style. This is a lifestyle and a way of expression for the young generation.

Urban Choreography is a style, in which the main emphasis is on learning routines, moves to a specific music, not on improvisation, freestyle, as in Hip-Hop. This is a studio version of street Hip-Hop. Urban Choreography can often be seen in clips, shows or festivals. This is a very technical dance, which greatly develops clarity of moves and plasticity.

Choreography can be performed both to Hip-Hop music and to more lyrical tracks, so many moves are taken from other styles, such as Locking, Popping, Break Dance and even House. Urban Choreography develops pitch, since while showing choreography, teachers break down the music into individual sounds.

Break Dance is a street dance style originated in the South Bronx (New York) at the end of the 60s, but it is considered that it was formed as a separate dance only by 1973. This is the oldest and most famous style of Hip-Hop culture.

Break Dance is a spectacular dance that combines amazing plasticity and the complexity of acrobatic stunts. Its main components are improvisation, originality and incendiary. Of course, the development of Break Dance was promoted by the battles – the competition of the b-boys, in which it was very important to hit the opponent with as much sophistication of combinations of movements and tricks as possible. Dancers began to unite in teams, developing their own styles and original movements.

The components of Breaking are: top or up rock, footwork, floorrock, spining moves or powermoves (power elements) and, finally, freeze (fixing the position of the body).

Break Dancers rarely use this name, preferring “Breaking” or “B-Boying”. The term “Breakdancing” was created artificially and used in the media. This was necessary in order to separate the different styles included in the concept of Breaking.

House is a dynamic and positive dance style. It was born when the house music appeared – in the 80s of the twentieth century, in the Chicago night club “The Warehouse”. House music is very fast, rhythmic, energetic, and the same is the dance style called House. This style is composed of the dance movements from Break Dance, Hip-Hop, Jazz, Disco, Latina, which makes it one of the most interesting and popular dance styles.

Today there is many components in House dance: jacking (working with the body), footwork, stomping (jumping elements), lofting (working in the ground), as well as stocking – a game with a partner. But the basis of the dance is precisely the individual perception of music by the dancer, his feelings and emotions – it is no coincidence that the style did not have the original name and was simply designated as freestyle dancing.

One of the best New York dancers Ejoe Willson believes that “House is different from Hip-Hop, because when you dance House, you submit your body to the music itself, not to the music beat, like in Hip-Hop.”

Popping is a dance style based on the technique of rapid contraction and relaxation of muscles, creating the effect of a sharp flinch in the dancer’s body — a pop or a hit. It is built on isolations with various parts of the body and is enriched with additional dance substyles. Popping is called the dance of illusion, since many of its types (Robot, Waving and Strobing) create the impression of unreality of what is happening.

Popping, which originated in the streets of Fresno, California, in the 1970s, is often used in battles, designed to prove one’s primacy over other dancers. During competitions, dancers improvise to the music of Funk, Hip-Hop, etc. In the process of their dance, they create new moves, figures, images, developing and improving their freestyle.

Dancehall is a Jamaican street dance that includes many social dances and, necessarily, attitude (pitch, character). Dancehall originated in the capital of Jamaica (Kingston) in the 60s of the 20th century. However, as an independent dance style, it was formed only in the early 80s. Dancehall is not only a dance, but also a whole culture that unites society and politics, music and dance. In music and dance, it is considered a reflection of culture. Dancehall is the heart of Jamaica.

Today every street dancer must certainly learn at least a couple of movements of this dynamic dance.

Twerking is a dance style, which moves actively employ the work of buttocks, hips, belly and arms. Twerking originated in southern states of the US in the 1990s. The booty dancers are both women and men.

The origins of this dance style go back to the tribal dances of African women, whose dance moves are characterized by the rich elements and moves associated with moving the hips, jerking the buttocks and working the belly.

Krump is an acronym, which stands for Kingdom Radically Uplifted Mighty Praise. All Krump founders are people of faith. In spirit, this dance is energetic and rather sharp. Besides, Krump is very diverse, as different people can use very different styles. The main thing is that Krump should match the character of the dancer and his or her attitude.

Krump is a kind of alternative to street violence, which was very common in the US at the end of the 20th century. Krump originated in the southern neighborhoods of Los Angeles in the early 1990s. It is a street-style dance that sprang from the dark gaps of the ghetto to make people around the globe move.

Dancers are united in groups known as “families”. Each of the families is formed around the main dancer, Big Homie, who acts as a dance instructor and as a spiritual teacher for others. 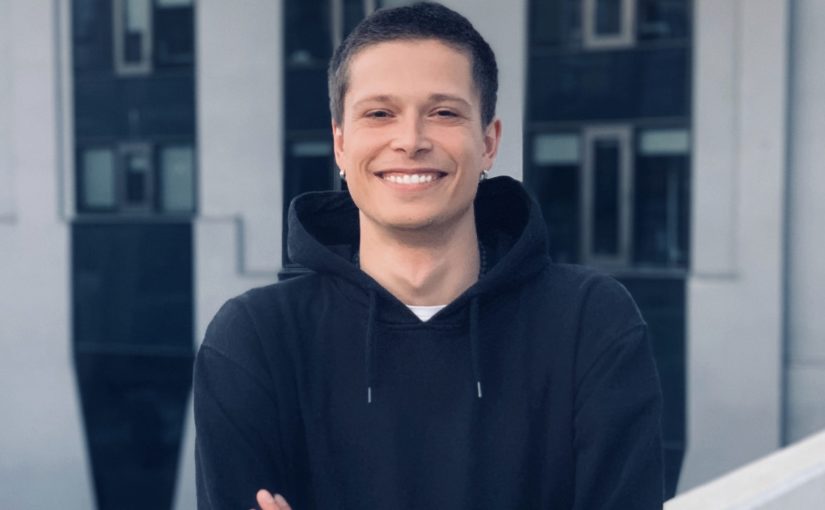 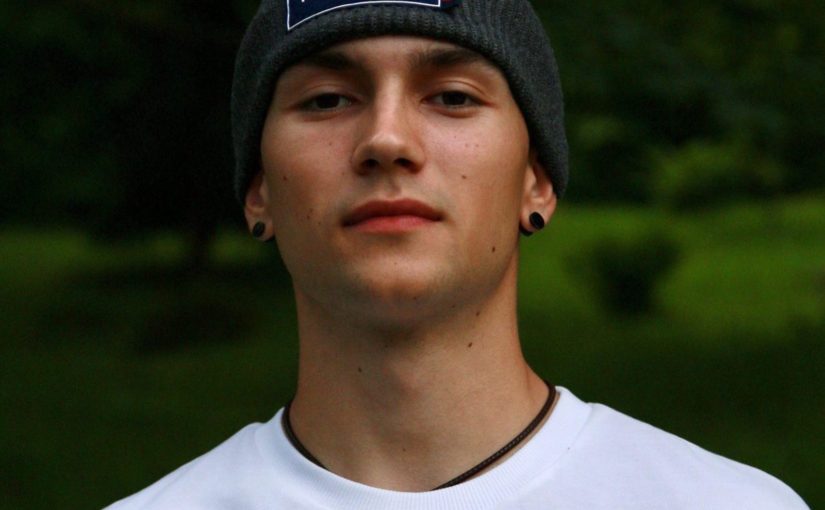 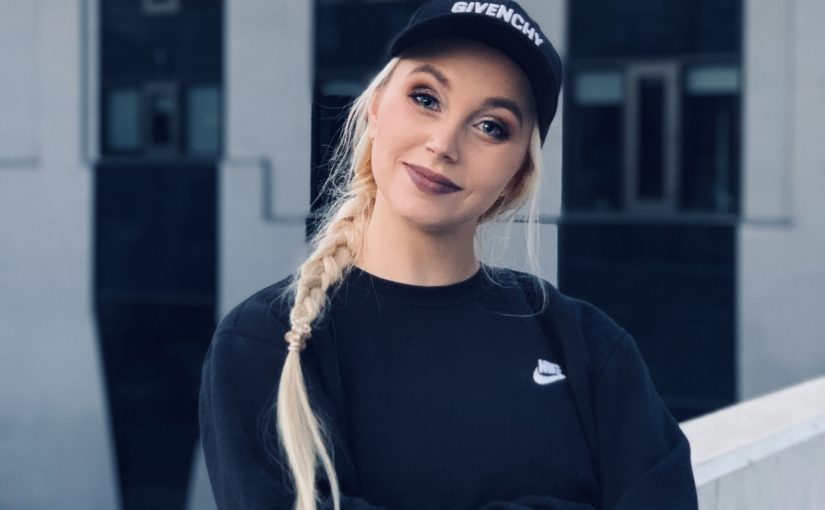 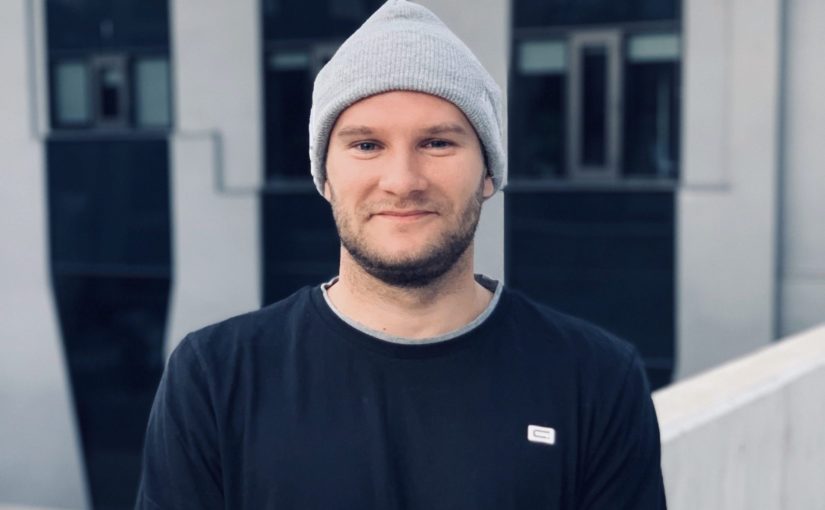 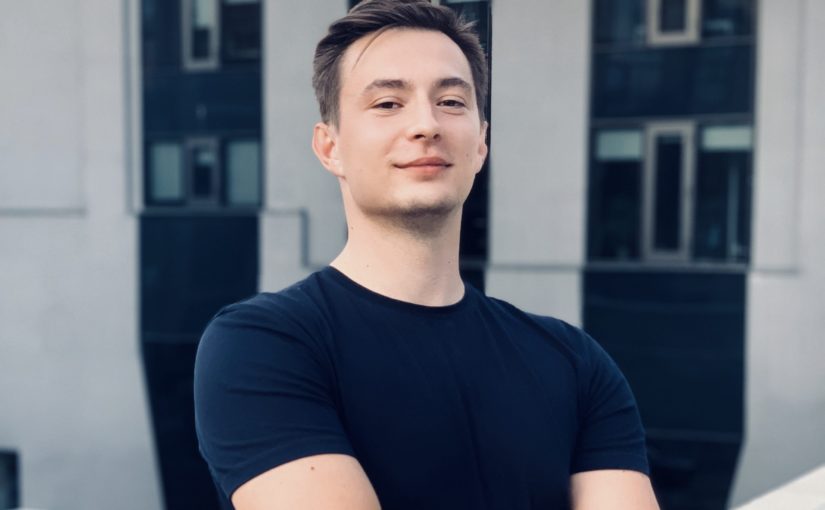